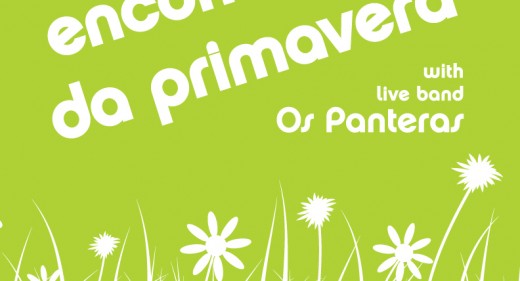 Start Time: 18:00
Date: 2013-05-25
Description: We invite you to join us for our Spring Celebration to celebrate the success of our ACAPO / NPCC Scholarship, where we will be honouring this year’s recipient, each of our sponsors, judges and ACAPO for initiating this program. We will be serving a roast beef dinner and Os Panteras will be performing. Additionally we will be presenting our Miss and Mini Miss NPCC for 2013.
Tickets prices are $30 for adults, $35 for non-member adults, $20 for youths (12-17), $10 for children (7-11) and free for children 6 and under.
To reserve, please contact the centre.

It is official! The portuguese flag will fly above Oshawa City Hall from May 13 to June 10, 2013 to celebrate two important events for all Luso-Canadians – the 60th Anniversary of Portuguese Immigration to Canada and Dia de Camões which many of us recognize as Portugal Day. The request which was put forth by the Northern Portugal Cultural Centre and the Oshawa Portuguese Club was approved by Oshawa City Council at Monday’s council meeting. 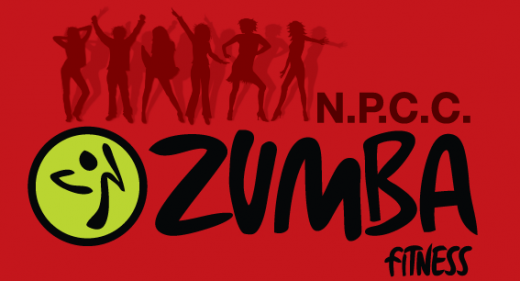 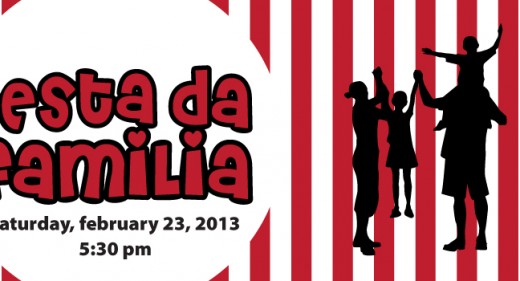 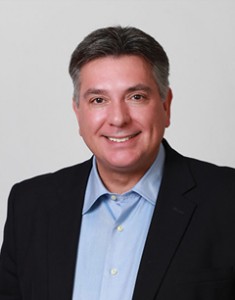 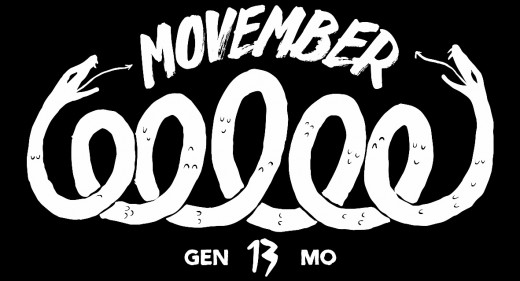